On 3 Mar, 2019, the official announcement from Aliyun declared that North China’s server was attacked and experienced severe crash down (Picture 1, the official announcement of Aliyun; picture 2, the relevant statement on weibo), in the meantime, the crash down has brought severe influence on wavlink website access especially for visitors from mainland, China; Honkong and overseas access were also affected to some extent. 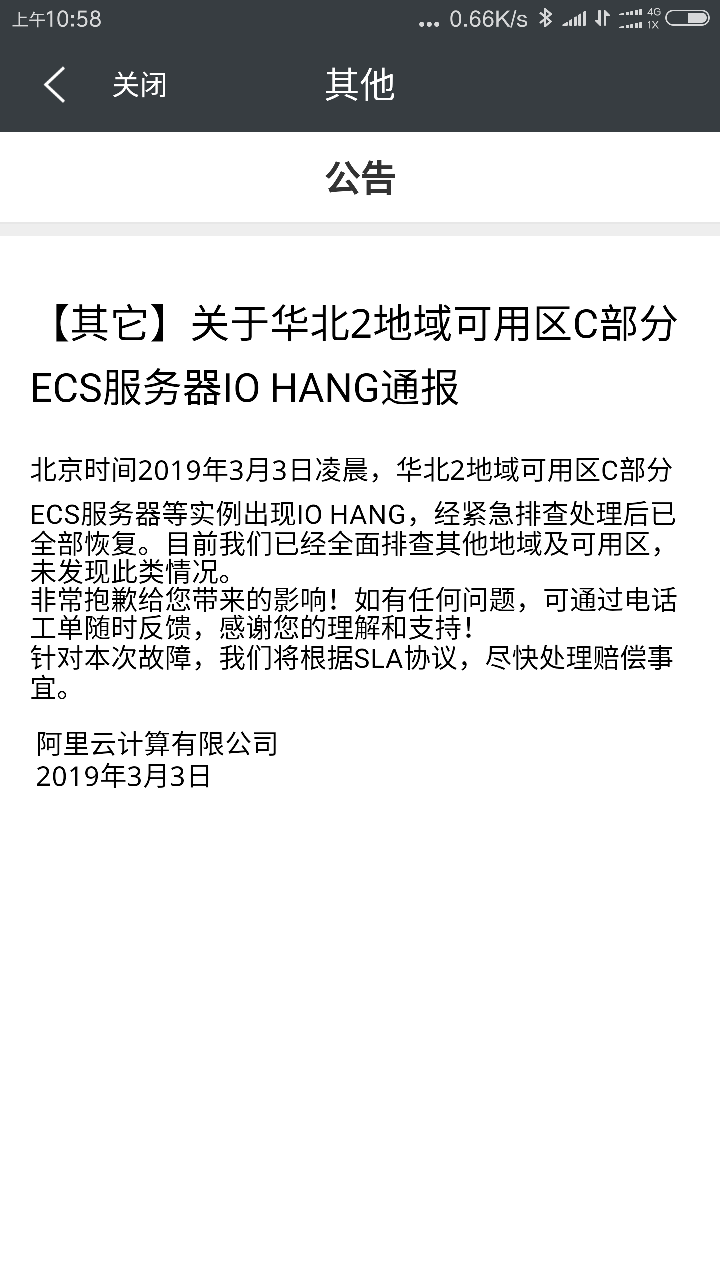 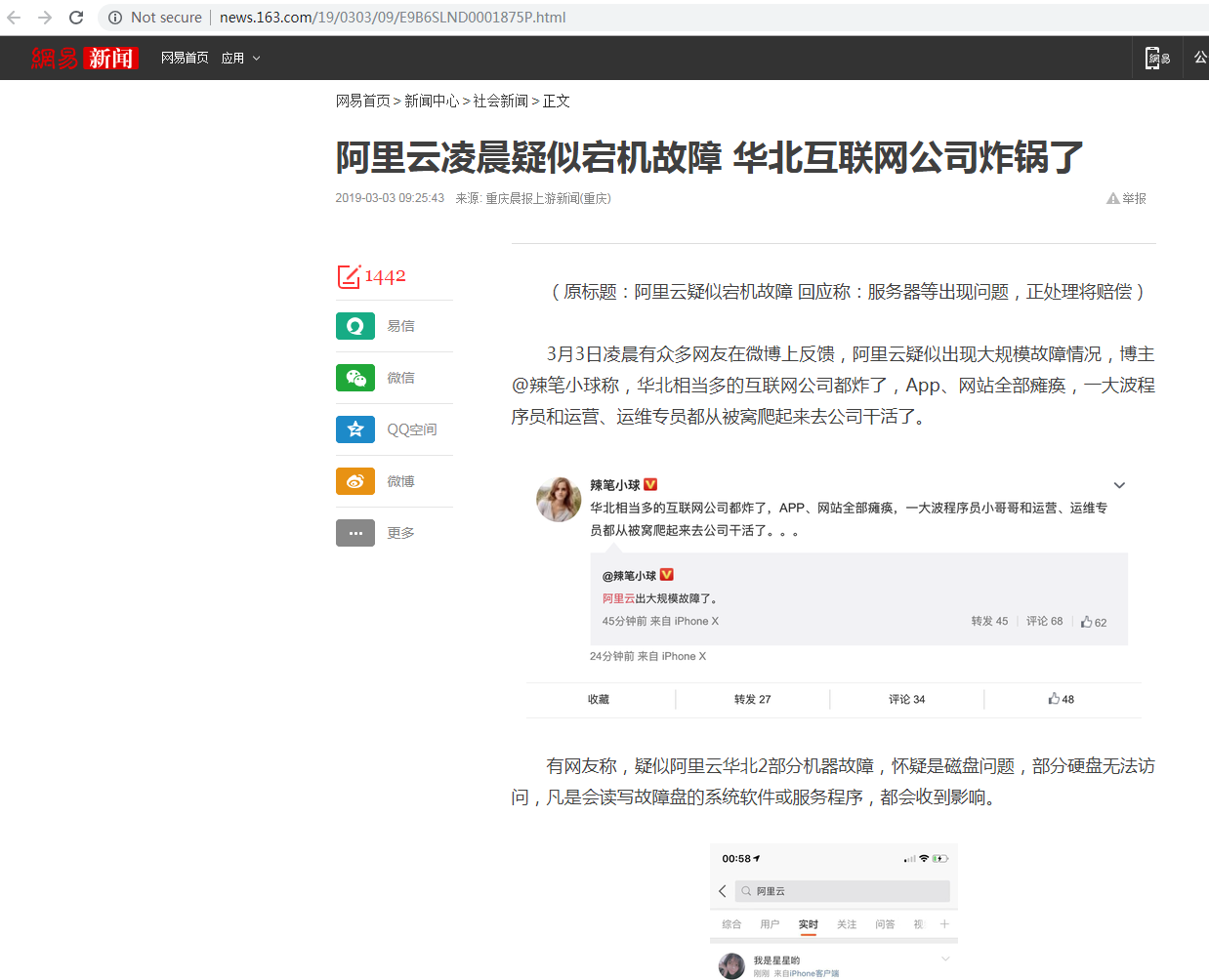 However, the amount of access by unique visitors did not decline because of this incident. (The statistics diagram from Google is as following) 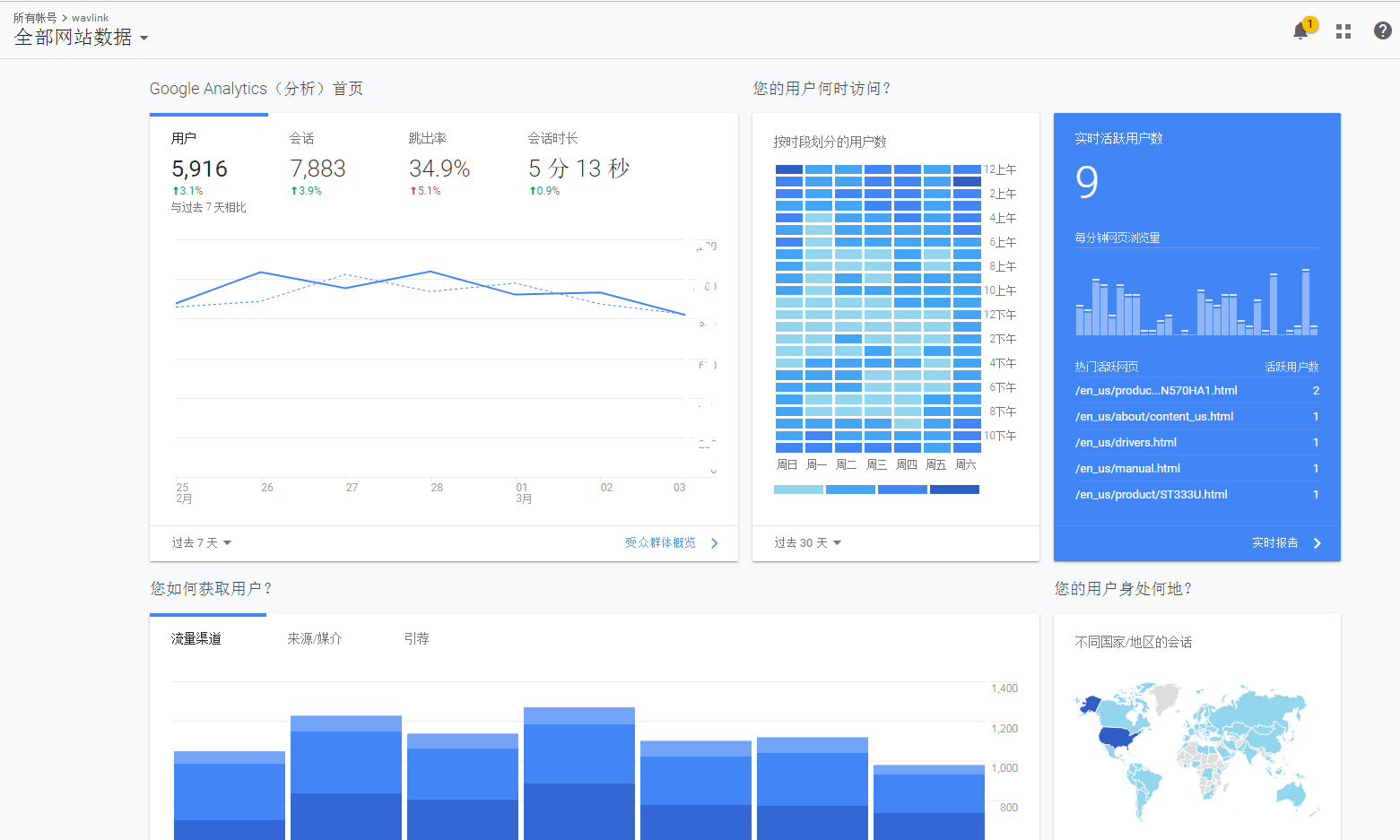